Is modern moral philosophy still in thrall to religion? 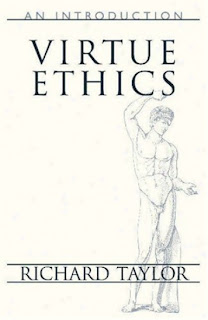