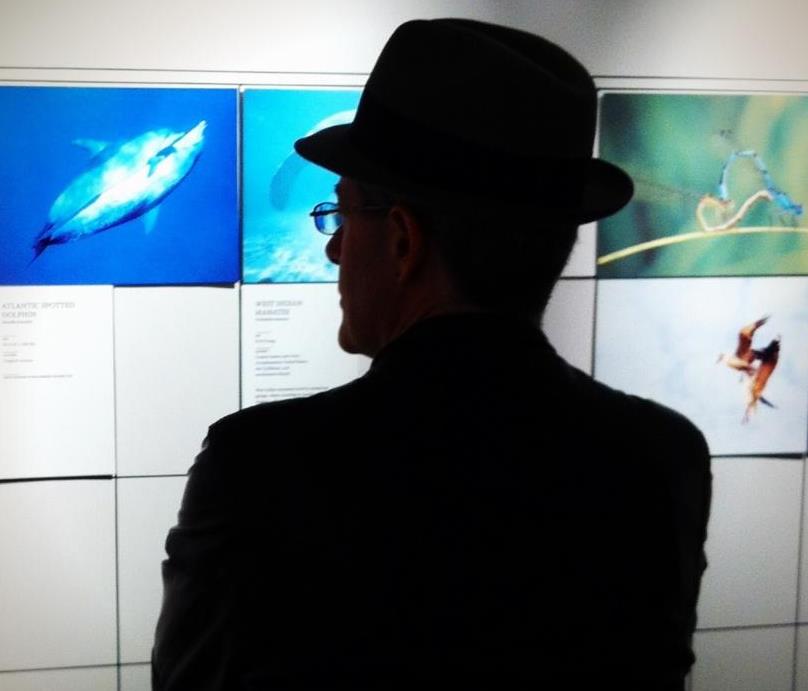 * The war on reason, by Paul Bloom - a piece that tries to put all the science-based skepticism about humans as reasoning creatures into a, ahem, reasonable perspective.

* Regret is the perfect emotion for our self-absorbed times, writes Judith Shulevitz in the New Republic.

* Newspapers are still the most important medium for understanding the world, says Peter Wilby in New Statesman.

* Perhaps we shouldn't insist on complete consistency for our moral beliefs, suggests Emrys Westacott at 3QuarksDaily.

* We should cultivate the ability to disregard things we can't do anything about, according to Christy Wampole in the New York Times.

* Pursuits of Wisdom: Six Ways of Life in Ancient Philosophy from Socrates to Plotinus, a book review by Rachana Kamtekar in the Notre Dame Philosophical Reviews.

* Joseph Stromberg (in the Smithsonian) arrives at a list of just five vitamins and supplements that are actually worth taking.

* String Theory and the Scientific Method, another review in the NDPR, by Nick Huggett.

* Forget about quantifying your self, says Josh Cohen in Prospect Magazine, and live your life instead.

* Scientific Pride and Prejudice, by Michael Suk-Young Chwe in the New York Times.
Posted by Unknown at 1:55 PM