Jonathan Haidt does it again, unfortunately 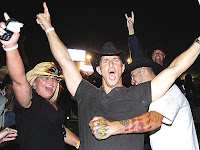