The limits of reasonable discourse 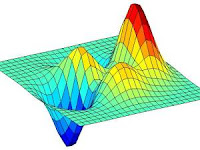