Should non-experts shut up? The skeptic's catch-22 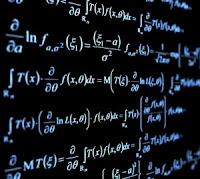