The problem with atheism, a Buddhist perspective 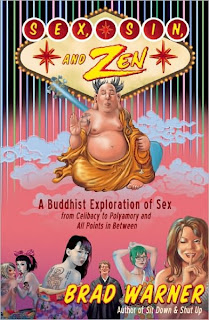